The King of Naples

For quite some time a model in white metal of Murat has been lying in my "unpainted lead pile". It was when browsing through Hourtoulle's brilliant Napoleonic Uniforms book that I came upon a very nice plate of Murat charging with the cavalry at Eylau. 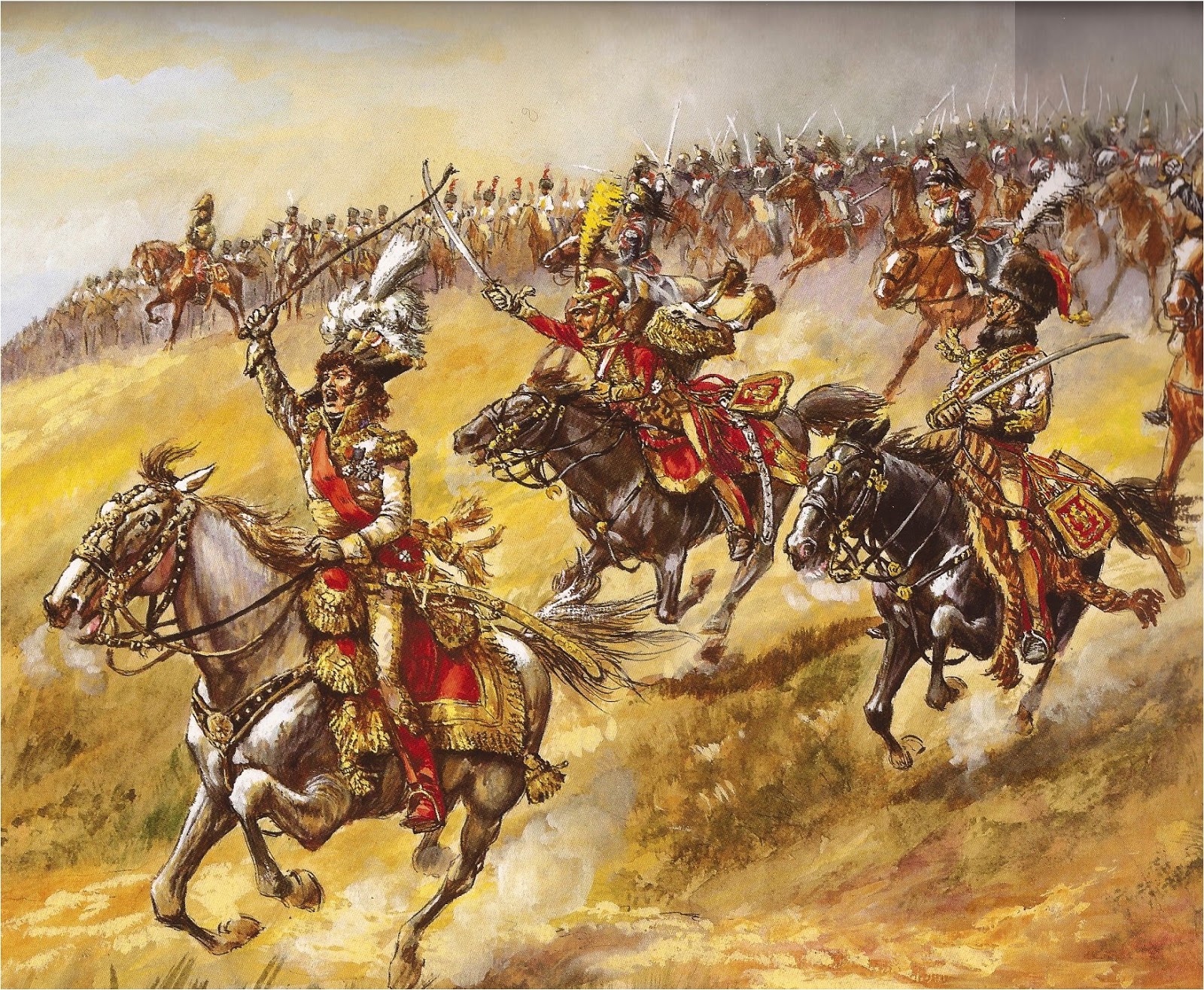 Even though his uniform is different then the one the figure is wearing, I chose to try and depict this scene and went on the look for two ADC figures to match.
I found these in the form of the ADC figure from the Zvezda French HQ set and a regular chasseur of the Garde from the Revell set.

So without further ado here are some pictures:

Listening to: "The Hobbit" an Audiobook read by Ian Holmes
Posted by Sander at 14:56 5 comments: