It has been a while since my last post but I have at least had opportunity to paint some stuff. Today I'd like to show you some scenery items I have been busy with.

Let's start with some silo's, these are basically the legs of a plastic cabinet for the garden shed. You can build it in two ways: in a big high cabinet or two small ones, I did the former and thus had some sets of legs left over. I thought they'd make some nice LOS blockers. 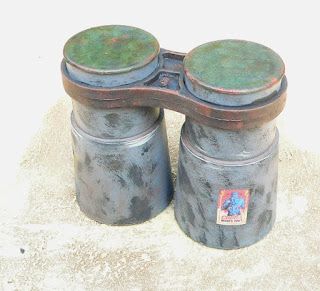 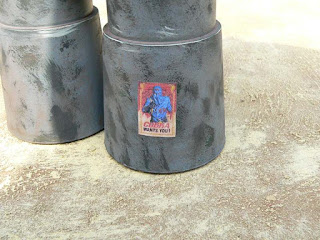 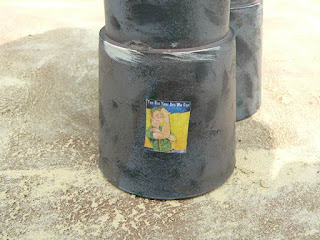 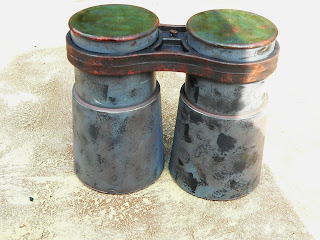 Next up some TTCombat Venice groundworks and a harbour pier. 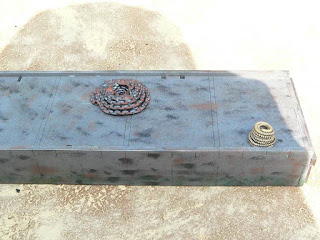 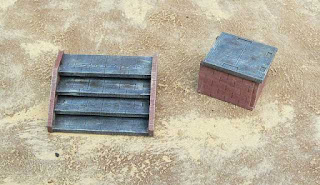 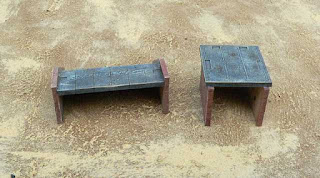 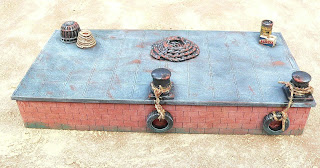 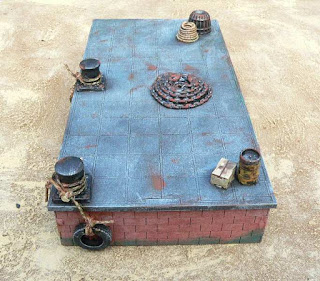 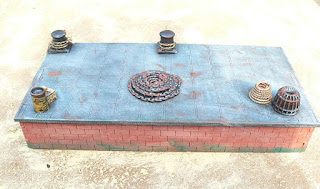 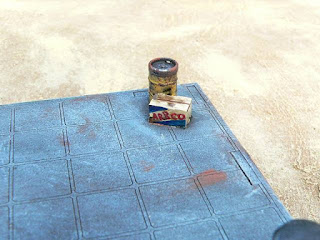 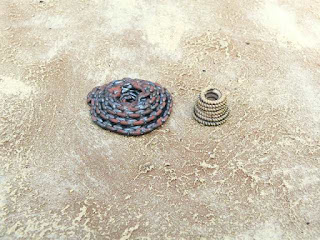 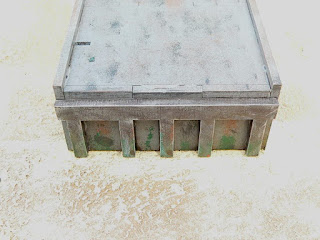 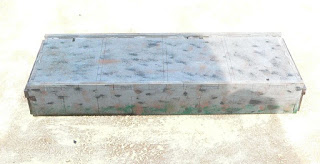 Some of the nautical scatter on the terrain is glued on and some of it is left separate, it's also from TTCombat, from their resin range.

All these terrain pieces are meant to give a more modern look to the Venice set I have gotten a while ago. I still have loads of the base modules to create canals for Venice or a different canal-filled city to do.