We're already 3 months and 4 days into the new year and I have yet to submit my review for 2020. Blogging has again been one of the tasks I could not set myself to these last months, more so because I have also been competing in the 11th Analogue Hobbies Painting Challenge. Entries for said Challenge can be found here:

While I managed to paint a healthy 1390 points worth of stuff for the Challenge, the most prestigious part for me was gaining 10.000+ "Challenges lifepoints" meaning that during all the Challenges I have participated in, I have painted in excess of 10.000 points altogether. 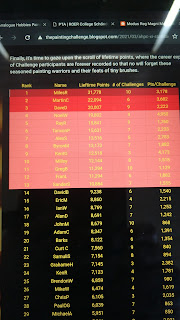 Before I start the listing of miniatures painted in 2020, I'd like to have a short recap in words of the most important projects running through the year.

First up are the two main commission projects I have been painting: Roel's Star Wars Legion figures which was a total blast because the figures are full of character and detail. 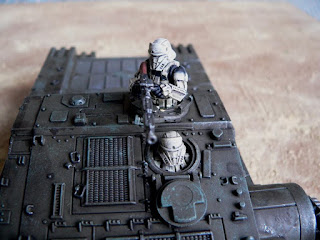 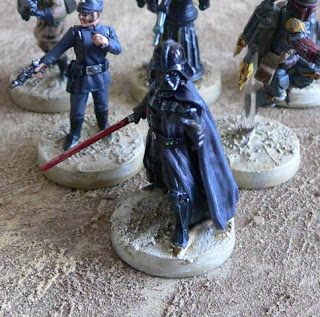 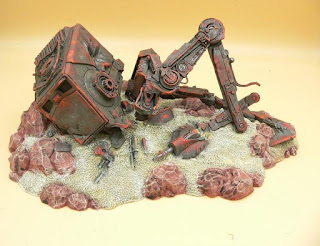 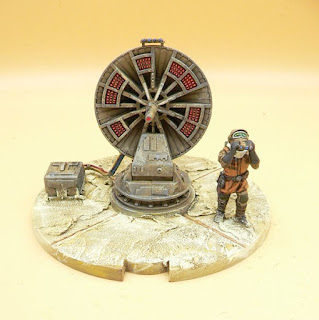 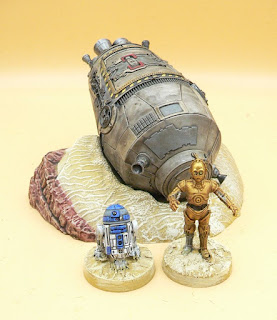 And two Warlord projects for Martijn: both the La Haye Sainte and Stalingrad boxes. The former is done (explaining the 100 painted 28mm Napoleonics) and the latter is still an ongoing project. 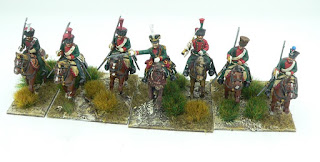 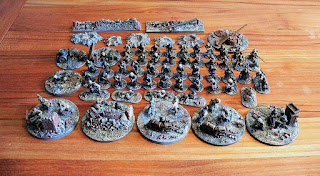 On the side I have been painting stuff for myself as well, mainly Heroquest figures and scatter terrain as well as Battletech figures. 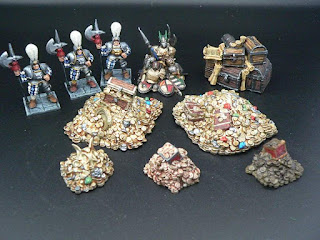 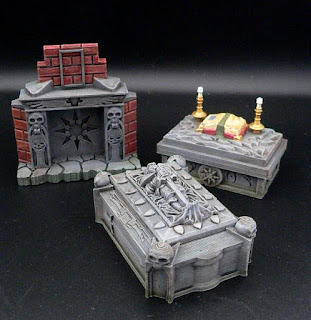 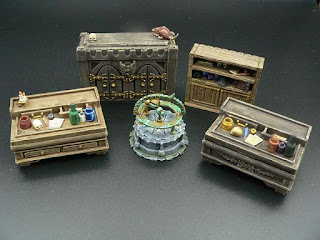 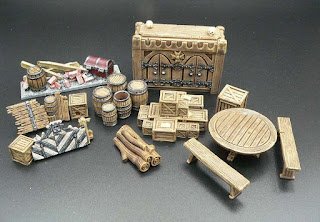 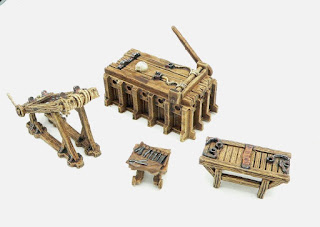 Well let's see what I did in numbers this last year!

Other Historical figures: 2 vehicles and 48 figures

Amounting to a grand total of 7 vehicles and 558 figures painted. I am very happy with that! The output for 2019 was 261 figures so I doubled that score. This is not due to Covid I think, as a teacher it rather had a negative effect on my free time as I was forced to rapidly master online teaching. I blame it on having to do commissions as well as a lot of figures that I was able to batch paint which goes way faster then the one off figures for Heroquest or Battletech I have also painted.

There are plans for this year in place but for now I am still very busy with painting the Stalingrad forces for Martijn. Curt has also offered us Challengers to participate in a Vaccination Challenge. Where you get to enter figures painted until you get your first shot. You can see that over HERE.

More will be revealed in time ;-)